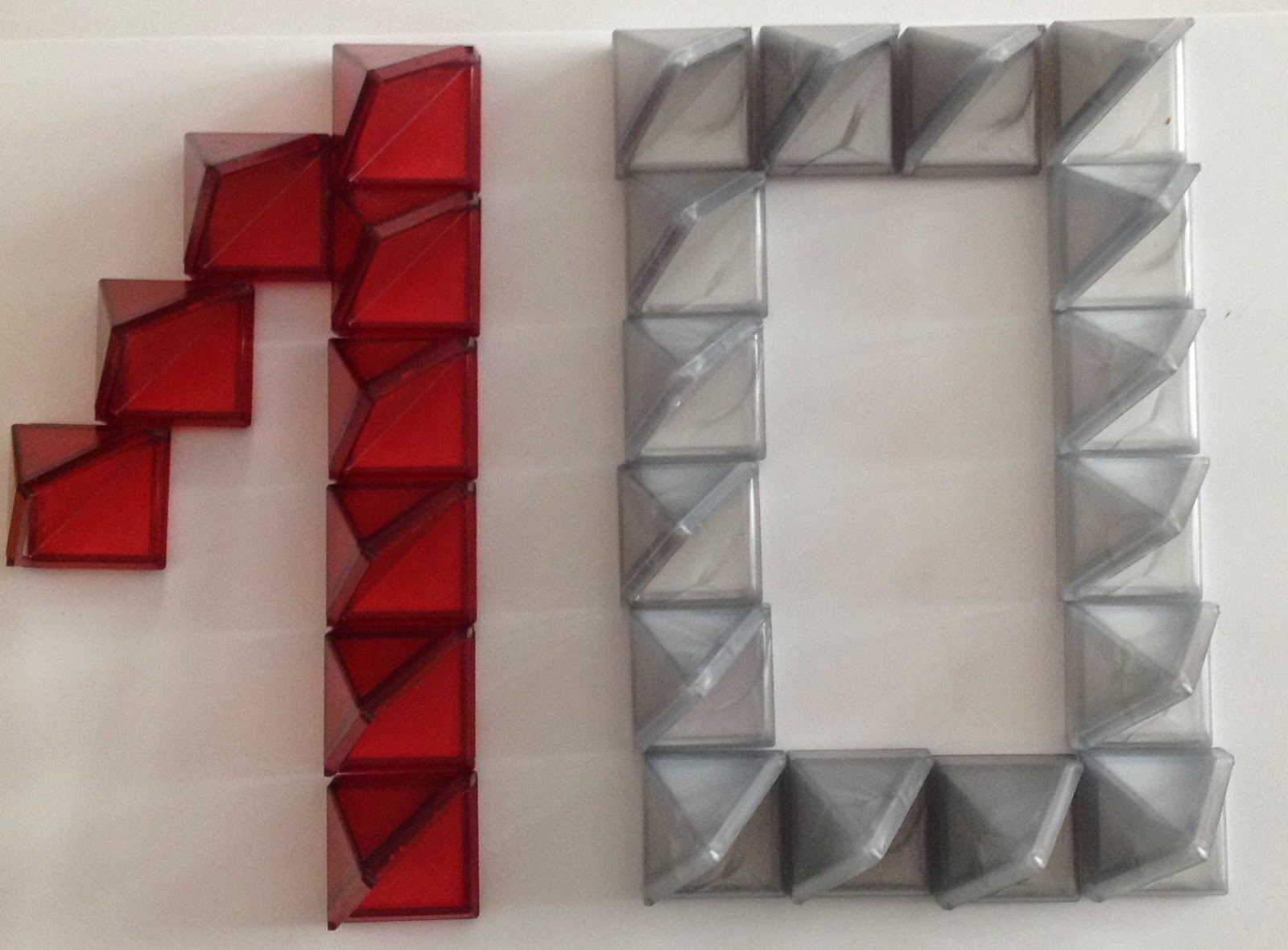 In August 2014, University of Latvia SPIE student chapter celebrates its 10 year anniversary. It is interesting to look back how the chapter has changed during those 10 years.

The founder and first president of this chapter was Renars Erts. He was the president for 4 years.

At the beginning of ULSPIE student chapter, there were 17 members. Now, in 2014, the member count has increased to 40. 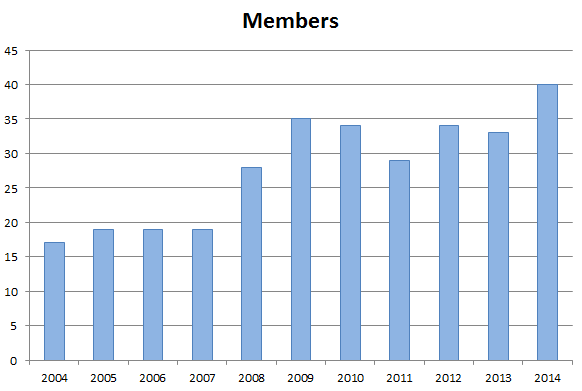 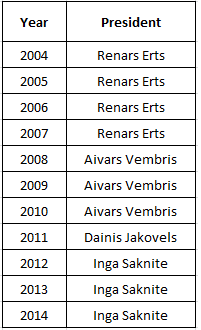 In 2014, in order to promote SPIE amongst undergraduate and graduate students of Physics, the first Pizza Party / KHET Laser game tournament / Movie Night was organized. It resulted in 7 new members for the chapter.

In 2014, the 10th international student and young scientist conference "Developments in Optics and Communications" was organized. During the Welcome party, former organizers of the conference were welcomed and told about the first years of the conference. More than 130 students from around 20 countries participated in this 10 year anniversary conference.